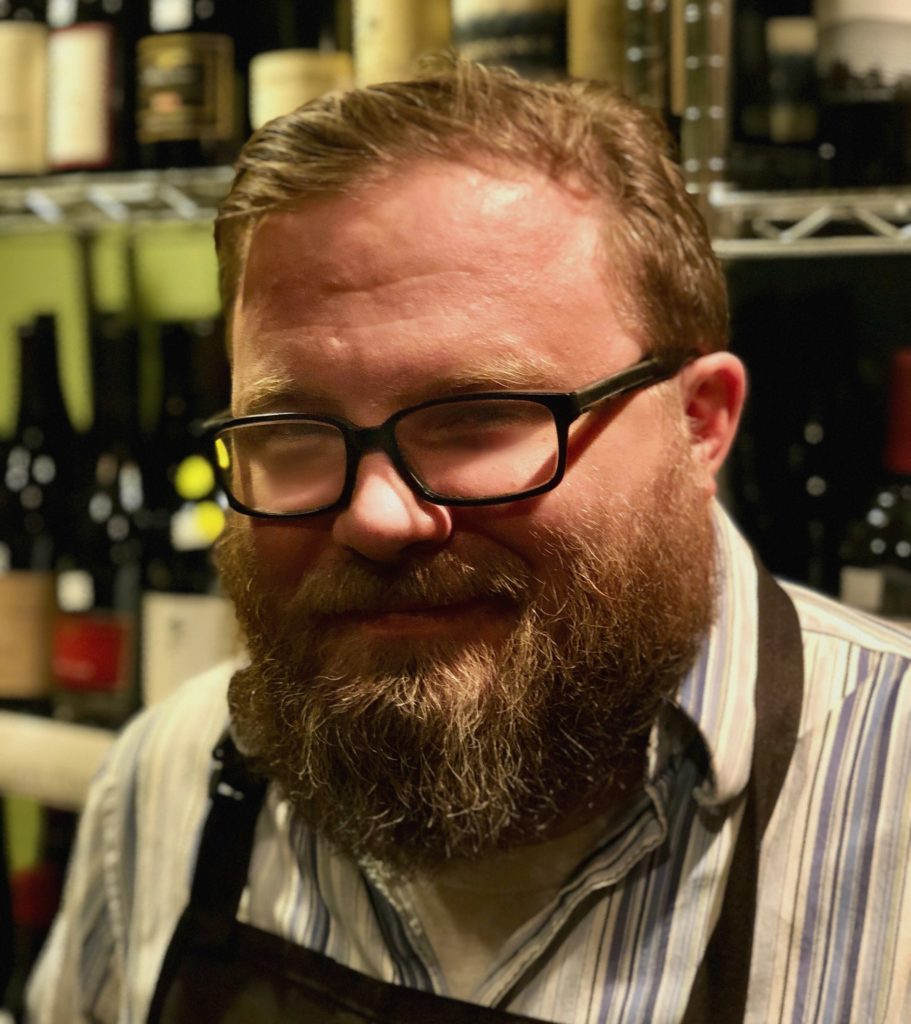 Probably best known for that one time he made everyone feel awkward at a party, Brian has been living in Columbia, SC for about 4 years now.  He graduated from Old Dominion University with a B.A. in English and Professional Writing.  He always liked food from an early age, but he fell in love with it while traveling the world while in the United States Navy.  After his time in the service, he worked for a few years as a sous chef in a Virginia Beach restaurant.  This solidified his love of food and also made him never want to work in a professional cooking setting ever again.  He turned his food focus to cooking at home for friends and family using the skills and knowledge he picked up over the years.  Brian is currently a manufacturing engineer for an aerospace manufacturer in Orangeburg, SC. 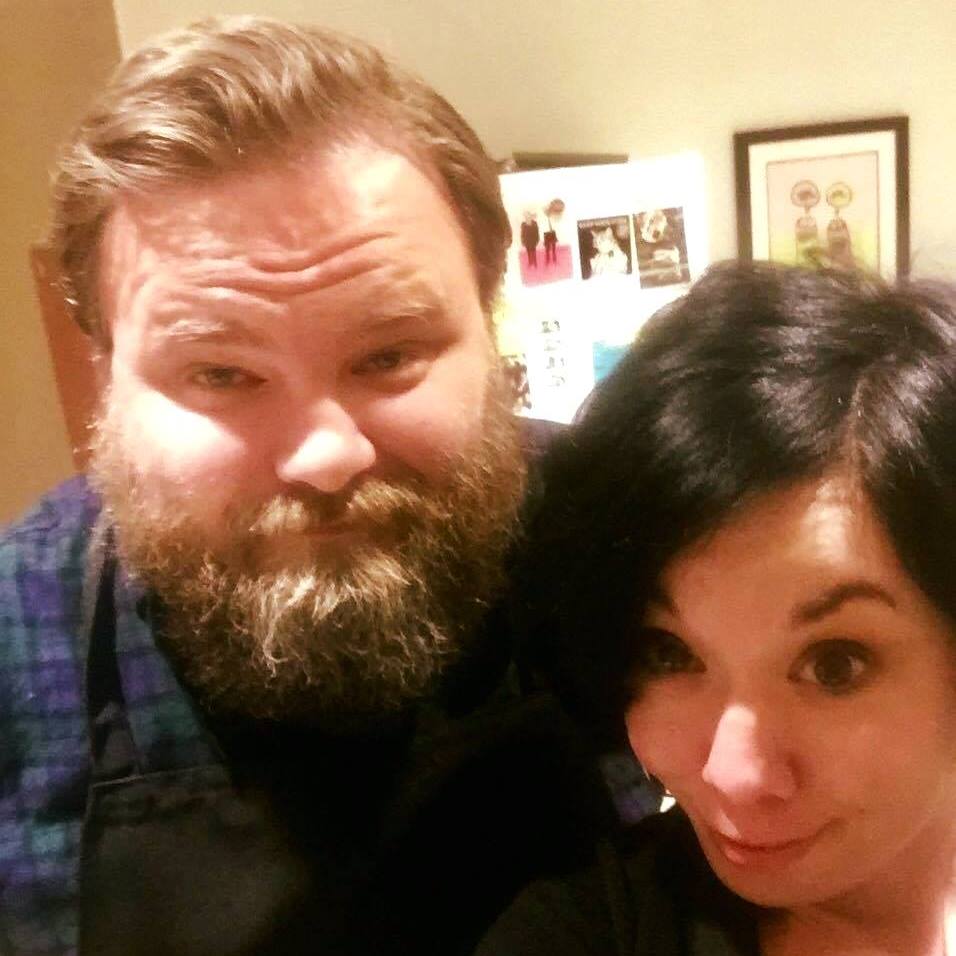 What happens when a former chef with skills (him) and a not-too-shabby diy-obsessed home chef (her) get together and start a blog? Let's find out, shall we?

Get Chef & Pauper in your inbox!